Kill yourself. Learn your mistakes. Progress

The implementation of the theme:

1) Winning yourself --> becoming better. Don't let yourself reach the end. Kill your mistakes
2) The way how levels work means even a lost level allows you to move further. Complete at least one level in a row to move on the next row. Your failure is still a progress.

I created a speedrun.com site for this game, if you want to check it out: https://www.speedrun.com/hinoken, also the game is incredibly good

oh god, wow thank you that’s very cool! If I’ll manage to remember how to play it, I will submit a few runs of mine there :)

nice! would be good to not be alone in the leaderboards...

please developer-- this is an amazing game, just no pause button or tutorial level make this several times too difficult

this game is so cool,NICE!!

Beat the game on my 3rd try ahhaha.

Beat the game with no fails on my 7th try.

I love the visuals and aesthetic. To me, the biggest problem I had was with the controls. The wall jump threw me off and I was only able to beat the pit level once I realized how big the normal jump was. They also felt kinda slidey and I wouldda beat the final level on my 2nd try if I didn't slide off the edge xd.

That aside it was very cool and interesting to play. I thought how the player was forced to run back and find themselves in a shorter amount of time than it took to beat the level was clever. Overall super fun to play.

Thanks Nol! Glad you liked the idea :) Yeah, the controls indeed are very slippery, we definitely had a room to fix them |:^) As well as the game's difficulty, but we will keep in mind all that next time! 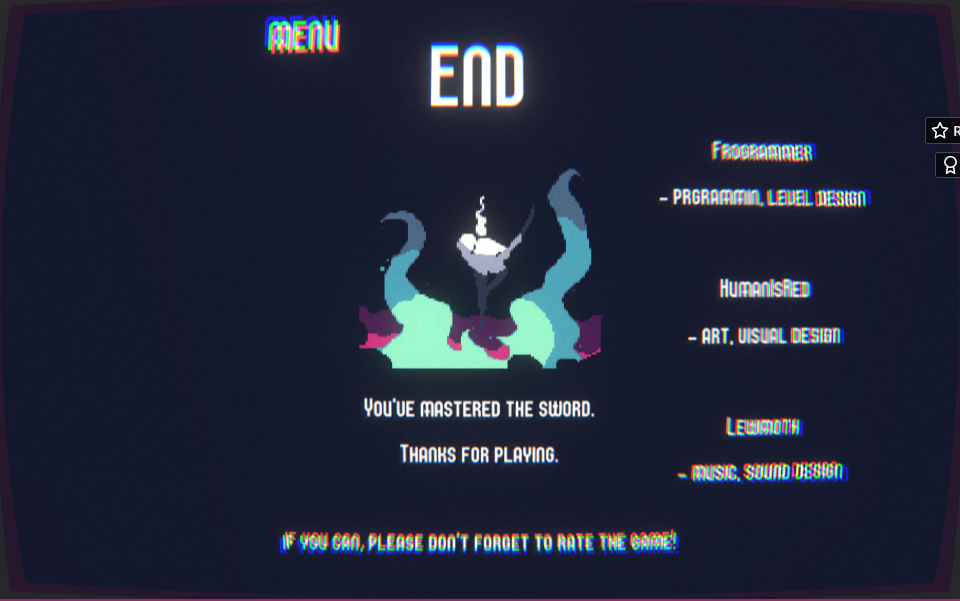 WOwowoowowo an piece of art. Everything is awesome, the sound, the music, the idea, mainly the art.But.....whats more awesome is the gameplay.Its the best i would say.

Thanks, glad you liked it

Nice! The only major criticism would be the sheer difficulty of the last two levels before the final level. Especially the second one, since the samurai has a bad tendency to slide off ledges.

Yeah haha, thanks for playing! Sheer difficulty probably is the biggest miss in the game so yuh

so what does repeated sepuku have to do with beating a dragon again?

hey congrats, sadly nothing but thats a big achievement considering how hard the game is)

you need to change the color of the guy

This game is super fun-- but it's also maddeningly hard. I can love this game, it's just so harsh that I can't get past the third levels. The sensitive controls also don't mesh with what I want to do, which wouldn't be an issue if I didn't have such a stringent time schedule.

Basically, I love it, but it's too hard to finish the game.

Thanks for the feedback! True that, sorry for the difficulty

No worries! Maybe you could add an easy mode? I definitely think that some people are into the difficulty, but the rest of us :/ :)

Yeah that sounds right, maybe after the jam

Hiii, I've made a video about the game and wanted to share some feedback about it, hopefully it is useful to you :D

-The concept of the game is well thought and the gameplay mechanics fit quite well with it.

-The visual style is pretty awesome, but it has a big flaw: The character needs to be more easily differenciable from the level itself as sometimes it can end up being confusing for the player, I would recomend adding an small white pixel line arround it so it can be more easily trackeable while playing.

-The gameplay mechanics are quite good, but they are hard to get into at first making a more balanced difficulty curve could make new players get into the game easily.

-The game has a lot of potential on it and, being realistic despite of what I've said before, once you start controling everything better the game ends up being pretty dynamic and fun to play.

Hopefully this is useful to you :D, also if you could subscribe that would help me a lot :)

Watching you was like watching a football match! Very exciting, thanks a lot for the feedback! Yes the difficulty curve was quite... too curved indeed. We should have made it more obvious that you have to think of your moves inside of each level to understand how to optimize the run as much as you can. However great video, finally I understood how the game felt from others point of view!

You are welcome :D, keep up the awesome work you are doing ^^

Thank you so much for reviewing a lot of the games in jam, that means so much to the devs! Keep up the work man

You are welcome :D thanks for the kind words :)

Damn the game feels nice, well done again both of you!

feels good to play, good concept, art looks really nice, sound design is great, short and sweet, but took me a hot second because it was hard for me to get used to the movement speed, and figure out how the level progression worked. Great job :)

Hello, should be fixed now, also some browsers have problems running web versions, so downloadable file could work better 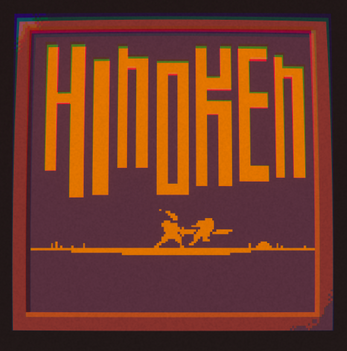 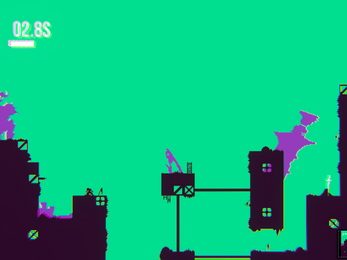 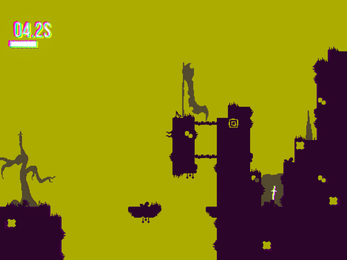 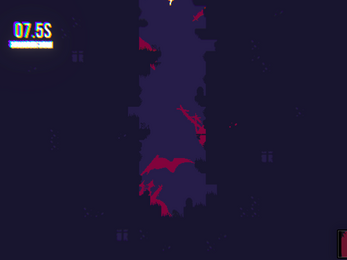 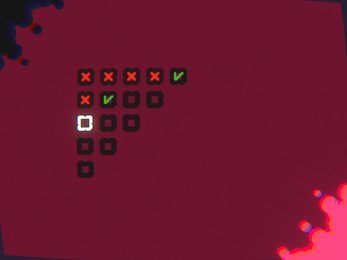